It was just an ordinary university theater directing workshop, a class project at UC Berkeley, a one-act play, Ionesco’s “The Lesson.” John Lion, a young, bold, brilliant director, invited the manager of a local bar, The Steppenwolf, to see the show.

The Steppenwolf was a storefront watering hole in a rather dodgy neighborhood composed of boarded-up storefronts, empty lots, pawnshops and liquor stores. The Steppenwolf bar seemed to have two personalities, like Hesse’s book, half man and half wolf.

Some nights the place was inhabited by folks dancing on tables to deafening rock ‘n’ roll; on other nights patrons played chess to Vivaldi and Bach. There seemed to be no in-between. The agreement was made. We would perform on weekends.

END_OF_DOCUMENT_TOKEN_TO_BE_REPLACED 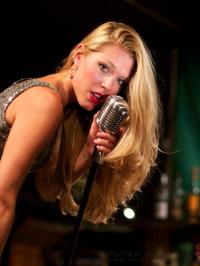 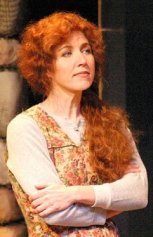 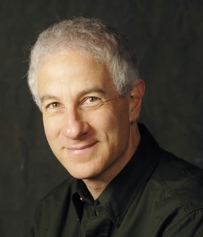 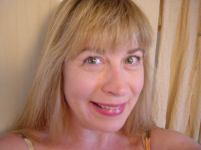 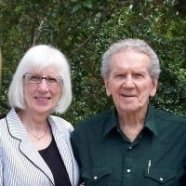 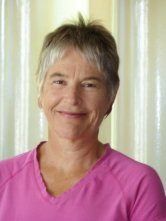 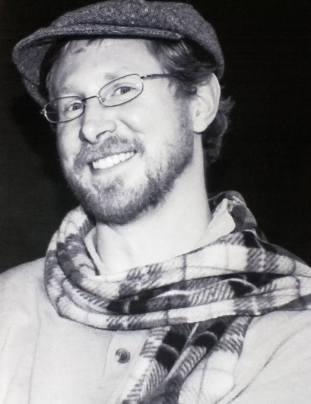 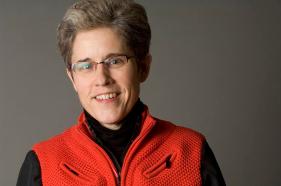 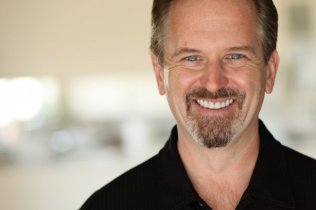 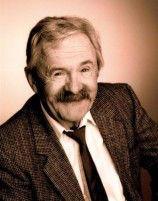 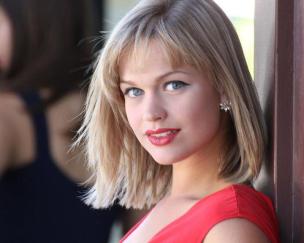 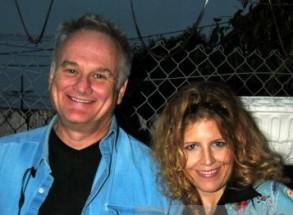 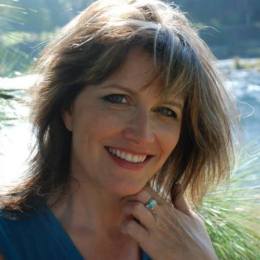 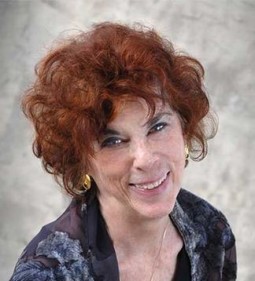