If you have seen plays at Rogue Community College’s Riverside Theater, you have seen productions directed by the team of Ron Danko and John Cole — important plays with large casts, high production values and superb direction. Their comedies are especially joyous, with highly imaginative staging and impeccable comic timing. Their next production, “Hot L Baltimore,” runs May 1 to May 17.

Ron Danko has spent his life in theater. He has been an actor, director and educator. He began his career by doing stand-up comedy, touring in two-man comedy teams. After earning an MA from Southern Illinois University he went on to pursue additional postgraduate work in theater at Southern Oregon University and the University of Oregon. He has established a number of large Shakespeare festivals and created theaters and college theater programs in the western United States, including The Western Stage in Salinas, Calif. Ron has been directing plays with John Cole since 2004 at RCC, where he currently teaches Communications.

END_OF_DOCUMENT_TOKEN_TO_BE_REPLACED 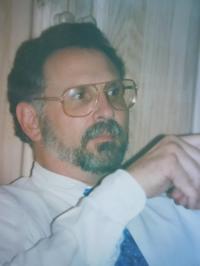 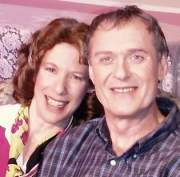 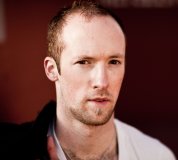 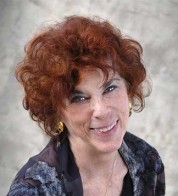 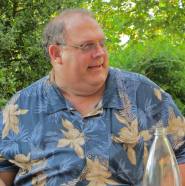 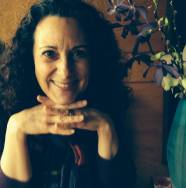 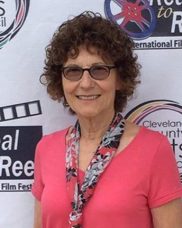 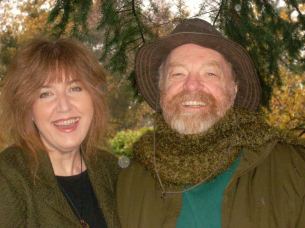 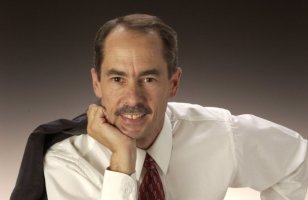 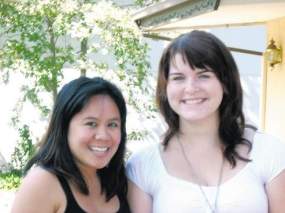 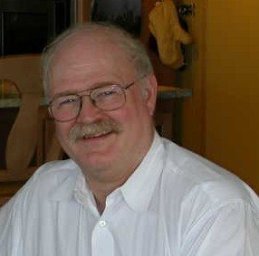 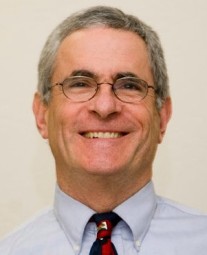 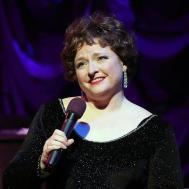 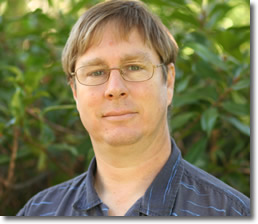 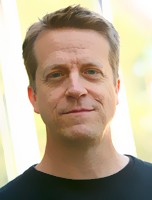 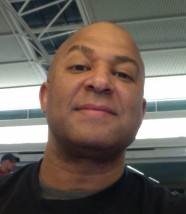 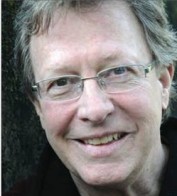 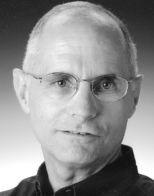 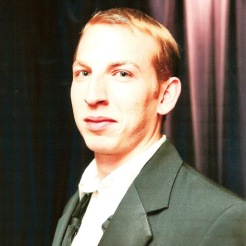 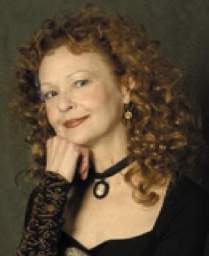 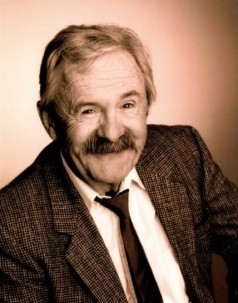 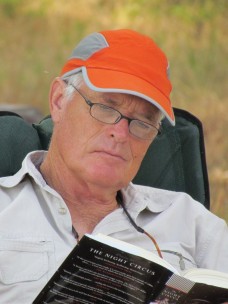 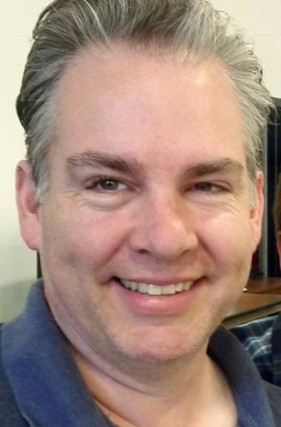 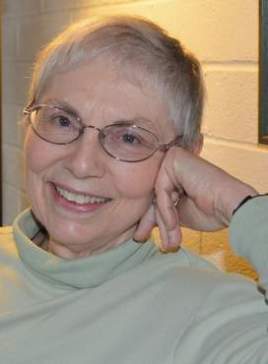 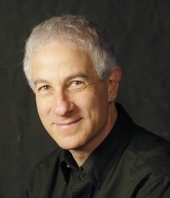 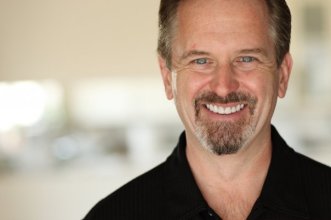