Ashland Contemporary Theatre’s production of “Breaking the Code” featured Bob Brazeau’s stunning portrayal of the brilliant mathematician Alan Turing. Brazeau’s performance revealed qualities of intelligence and wonder that are his very own. Brazeau began acting in 2002 in Ashland. As we met over lunch at Allyson’s Kitchen, he credited his Ashland mentors for his success.

EH: How old were you when you decided to pursue acting?

BB: I guess I was 47. I was in a couple of plays as a child in school, and I loved it. Back in ’01, I began taking lessons from Don Matthews. He taught me a lot. After about a year, I auditioned for Ruth Wire’s “A Modern Woman.” I had a blast. And now in one play after another, I’ve gotten to know a lot of people. Once I took that first role, it got me started, and I kept working at it, and just having a wonderful time.

EH: So, you haven’t had any acting training?

BB: Nothing formal. I have to give a lot of credit to a lot of people — Don Matthews, Livia Genise, Bob Miner, Dave Gabriel, Peter Quince and Emma Wilkinson. I can’t be grateful enough to all the people, even people you wouldn’t expect.

EH: What was your favorite part so far?

BB: The part I had in “Breaking the Code.” A week after I got the script I talked to David Gabriel. He said, “All you have to do is think of yourself as an instrument; you’re there, like you’re anywhere, to live your life, and be as kind and loving and give what you can to whatever it is.” It put me over the edge to go forth. Just having that opportunity to meet all those other people and be in that situation was just another spiritual opportunity.

EH: That took away the anxiety?

BB: Yes; and every time I go on in any play, I check my props, and I get ready behind the curtain, wherever I’m supposed to be, I have a grounding little ritual that I have with myself. I ask my mother (she’s dead now), I say, “Help me out, will you?” And I know that she’s giving me the shove out there, and saying, “OK. Here we go.” That calms me down, I’m ready, then I just can’t wait; I just go.

EH: What is it about theater that is so compelling?

BB: Life imitates art imitates life. You can be real on stage. “The mass of men lead lives of quiet desperation,” you know that quote by Thoreau. Today there’s a lot more openness with therapies and all kinds of stuff; people can go to 12-step programs, whatever it is. People get a lot of help, and people can be more open today. But there’s still a lot of that quiet desperation; and I’m sure you see it, hear it, sense it everywhere. It’s not that I haven’t gotten help in my life from a variety of other things, and I’ve had the openness to develop that. But the theater just brings it out.

In theater, people can go, they can sit in the dark, and they can watch other people playing, and feel their emotions. The audience can relate to the ordinary person who is struggling along, just like them. And it gives them hope, and it might even give them trust. Because hope to me seems like it’s a goal, but trust is something you have to hold onto moment to moment, step by step, just by going through the motions, trust that hope can exist. Trust is stepping out and believing you’ll be taught to fly. Wow! 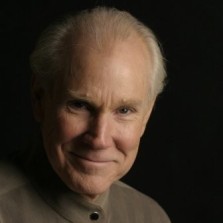 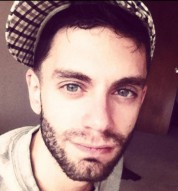 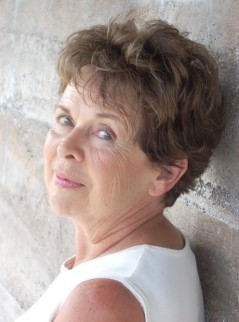 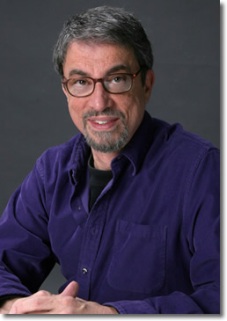 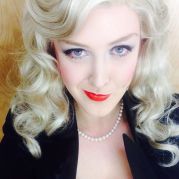 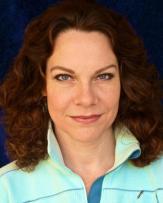 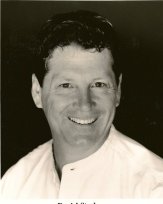 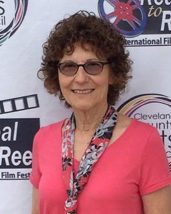 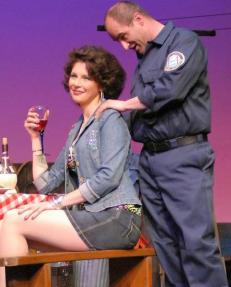 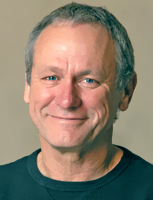 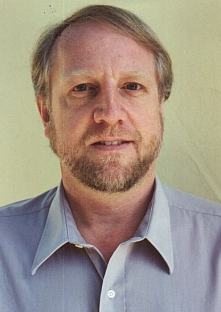 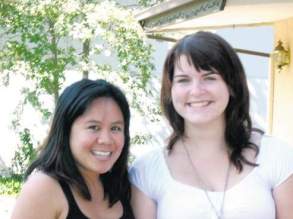 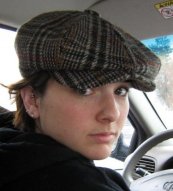 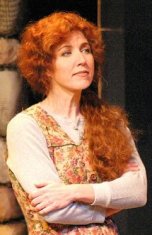 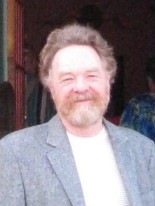 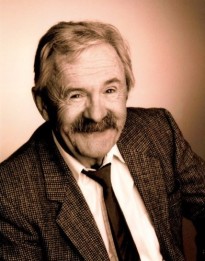 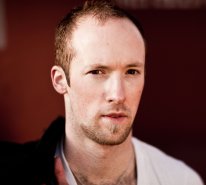 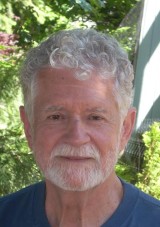 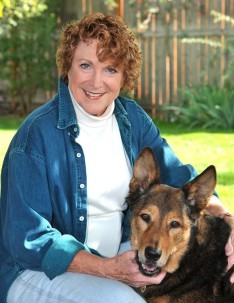 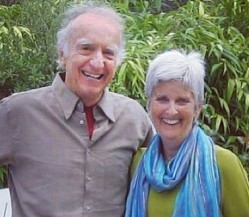 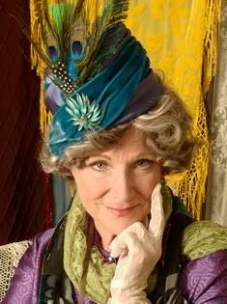