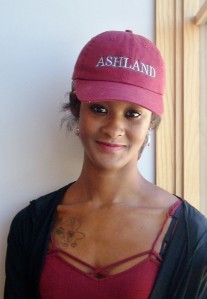 Asia Mark plays the Apprentice Poet in “UniSon,” Oregon Shakespeare Festival’s tribute to the poetry of August Wilson devised by UNIVERSES. While at Western Michigan University, Mark attended Lecoq acting training with the Arts University Bournemouth, England. She also auditioned for UNIVERSES and has been touring with them for the past two years. We met in the Hay-Patton Rehearsal Center on the OSF Campus.

EH: Tell me about UNIVERSES.

AM: UNIVERSES is an interdisciplinary theater company that fuses poetry, music, rhythm and dance; they do a lot of commissioned work. It started off in the NuYorican Poets Café on the Lower East Side of New York City: When you do slam poetry, you only have about three minutes on stage. Four poets combined their poetry, to have more time; they fused their poetry. That’s where the origins of UNIVERSES came from.

EH: What was your process of developing “UniSon”?

AM: It felt like were jumping into a world of poetry — a world of the unknown. It’s heavily written by UNIVERSES, with the support of August Wilson’s poetry. It is a linear play, but there are so many different aspects and poems. None of us knew what the play was, until opening night. We’re still figuring out things about this play, because there is so much to take from it.

END_OF_DOCUMENT_TOKEN_TO_BE_REPLACED 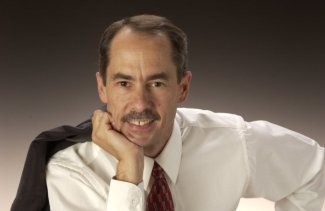 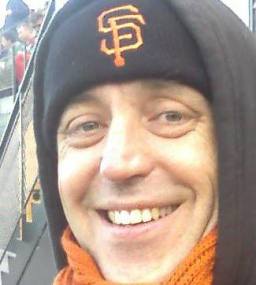 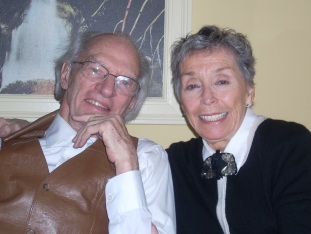 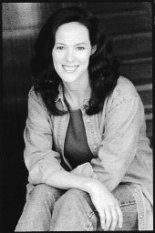 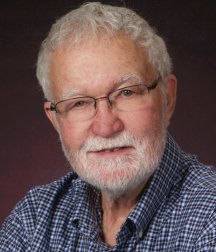 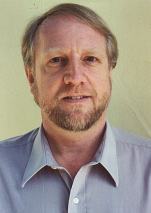 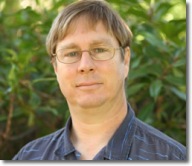 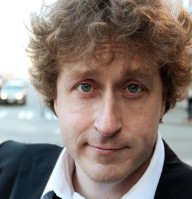 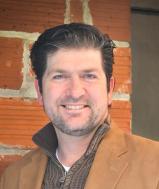 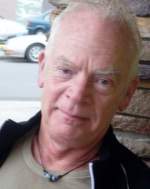 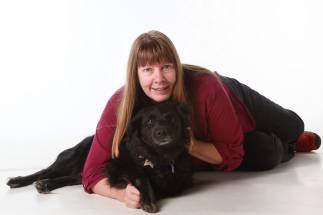 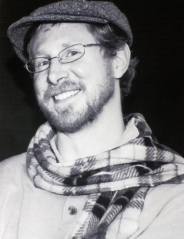 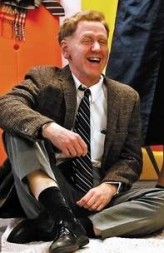 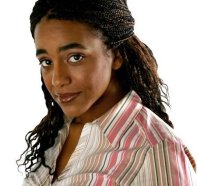 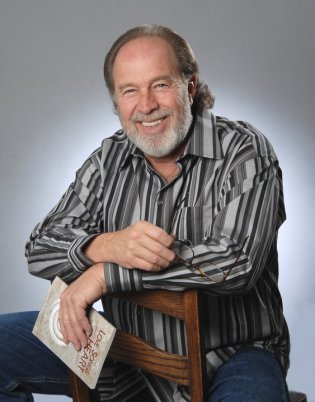 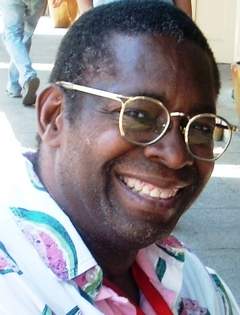 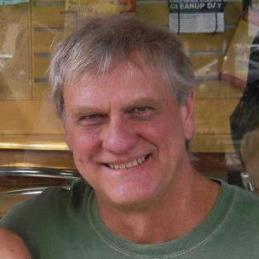 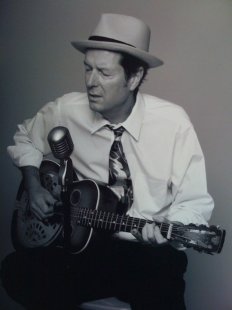